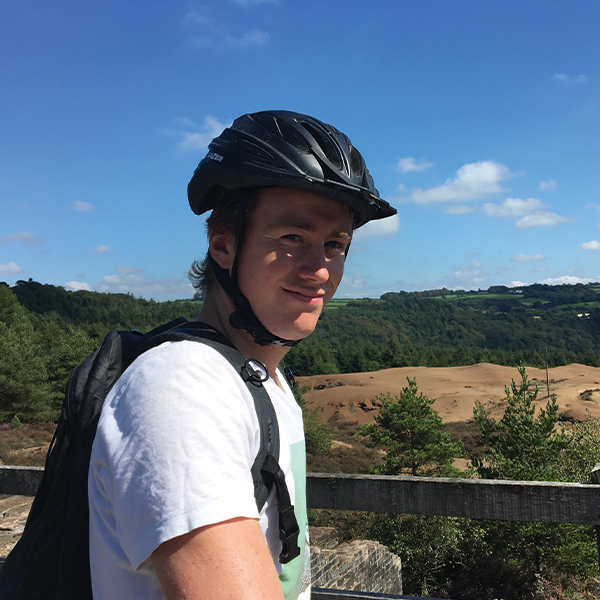 This area of West Devon has so many different terrains for cyclists,  from extreme mountain biking to a sedate meander along an old railway line,  there is something for everyone.

For the extreme cyclists,  who prefer to go off the beaten track there are some fantastic routes on Dartmoor National Park, taking you right out onto the high moors,  alternatively,  head for the valleys.  The Tamar valley is home to The Tamar Trails, home to 15 miles of off road trials winding through part of the Cornwall and West Devon Mining Landscape World Heritage Site.  bring your own bike or hire from the tree surfers base at Gunnislake.  For those in search of pure adrenalin head to The Gravity Hub for a spot of pure adventure along the banks of the river Tamar.

If more sedate trails are your thing then you are spoilt for choice here in West Devon-  Try the Granite Way from Lydford to Okehampton.  The Granite Way runs for 11 miles along the western edge of Dartmoor National Park, along the dismantled London an South Western railway line, forming part of route 27 which takes you from Ilfracombe in the north of Devon to Plymouth in the South.  The route is mainly off road, crossing a few roads on the way with beautiful views, dramatic viaducts and old train stations on the way.

Drakes trail takes you from Tavistock through to Plymouth crossing the river Walkham over a dramatic bridge – named Gem Bridge and going through a dark spooky tunnel created by Brunel himself,  it flanks Dartmoor National Park so is a stunning ride particularly the section from Tavistock to Yelverton.  At Yelverton stop at the moorland cafe for a wonderful cup of coffee and an energy ball if that is your thing you will most probably deserve it.

If road cycling is your thing,  we here at Devon Yurt have been exploring some routes for you,  our shortest circuit taking in the local villages of Meadwell, Kelly and Bradstone and skirting behind the village of Milton Abbot is just 8 miles long.  For a longer circuit of around 11 miles head out to the picturesque church of Brentor along some great stretches of roman roads.  This circuit is used by the triathletes training at Mount Kelly college so you are likely to bump into some fellow cyclers.  For a route of around 25 miles take a circuit around Roadford reservoir,  here you will pass through picturesque villages but also cross the lake at two bridging points,  stop at the reservoir cafe at the finish for a much deserved ice cream !

Here at Devon Yurt and The Granary B and B we have recently installed a lock up area for your bike so you can be assured that everything is safe,  after your cycling activities relax in your own hot tub or steam it up in the sauna to relax those tired muscles.  We can even offer you a BBQ pack or a Pizza Pack to complete your west devon day.  To book visit https://www.devonyurt.co.uk

← The Granary B and B is newly refurbished Devon Yurt's top five beaches to visit. →

Dartmoor stretches before you