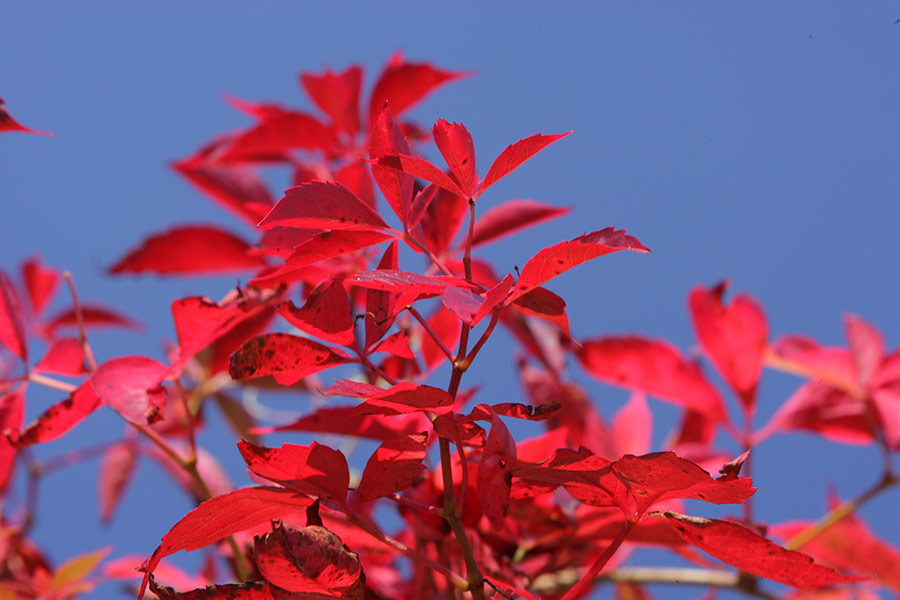 Yesterday we had a call from Countryfile magazine wanting to feature us in their magazine under a special edition run they are doing on the great outdoors,  they wanted us to be y for yurts !  how lovely was that,  unfortunately we had to decline the offer after much thought as it was an advitorial and they wanted some money for it 🙁  such a shame but at this time of the season when we are just up and running and a lot of money has been put into setting everything up there often isn’t a lot of cash slushing around for such indulgences,  we are very honoured that they asked us though and hope they come to us again

Share This
We use cookies to ensure that we give you the best experience on our website. If you continue to use this site we will assume that you are happy with it.OkCookie policy